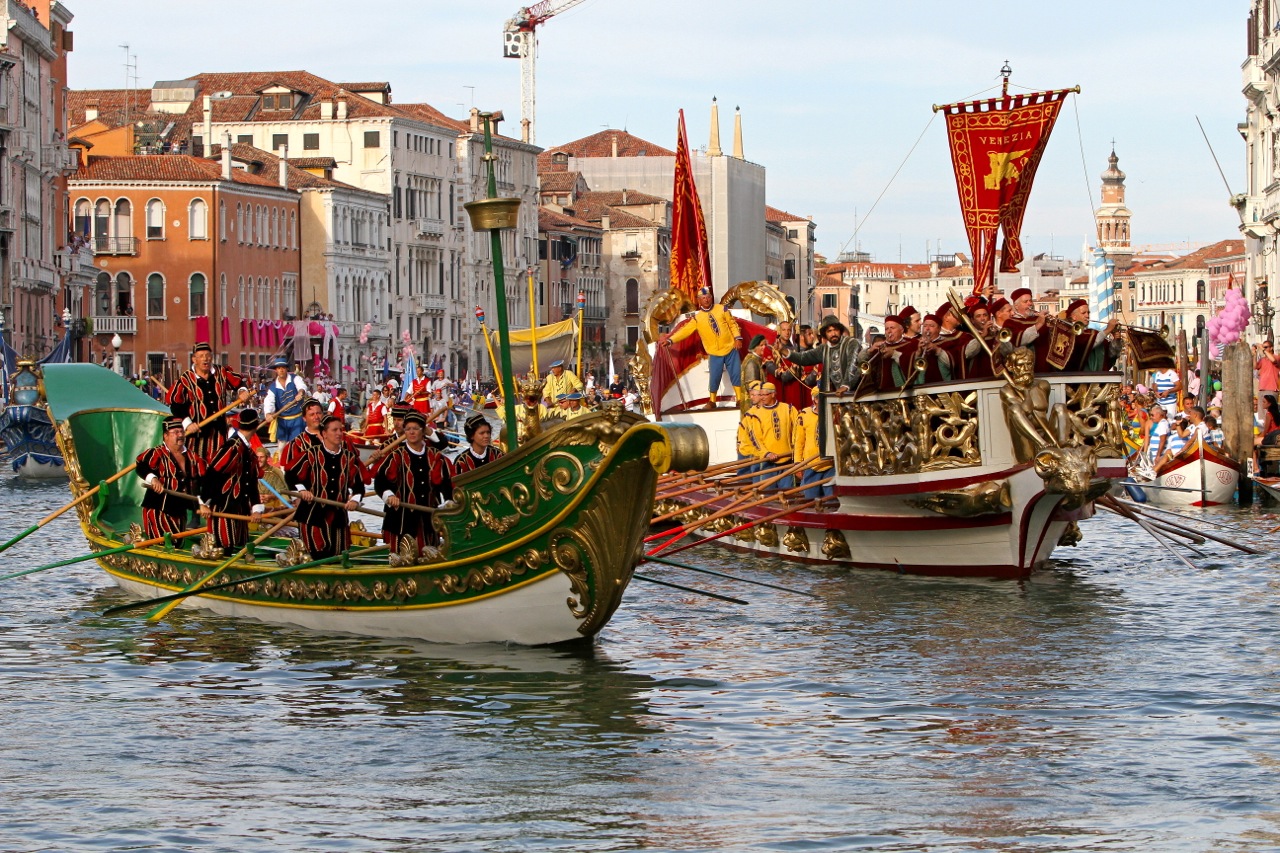 History and sport race together down the Grand Canal

The Regata Storica is the main event in the annual "Voga alla Veneta" rowing calendar. This unique sport has been practised in the Venetian lagoon for thousands of years and today it is particularly well-known for the spectacular historical water pageant that precedes the race. Scores of typically 16th century-style boats with gondoliers in period costume carry the Doge, the Doge's wife and all the highest ranking Venetian officials up the Grand Canal in a brightly coloured parade. An unforgettable sight and a true reconstruction of the glorious past of one of most the powerful and influential Maritime Republics in the Mediterranean. The Regata Storica dates back centuries, probably as far back as the mid thirteenth century when the Serenissima needed to train the crews of its huge navy in the art of rowing.
Today there are four races divided in terms of age and type of craft. The best known and most exciting of these is the "Campioni su Gondolini" race, where a series of small, sporting gondolas fly down the Grand Canal to the finishing line at the famous "machina", the spectacular floating stage located in front of the Ca' Foscari palace. 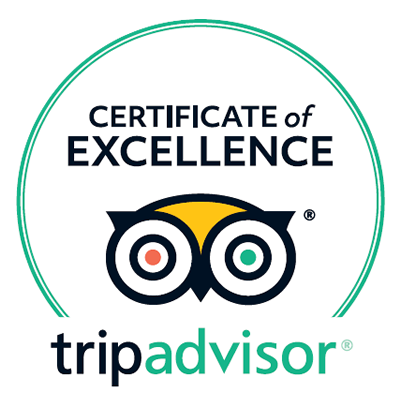